Growing up on Long Island, New York, Austen was a shoe in-for the sailing life.
At the age of eight, he would sail across Northport Bay to visit the town’s general
store as he was too young to drive. At the age of ten, he became involved with
competitive sailboat racing and soon became an Optimist class national
champion. Since then, he has gone on to many other classes of sailboats and filled
skipper, crew and coaching roles. After graduating from Hobart William Smith
College, where he captained the sailing team, he decided to work and live in the
Virgin Islands for a year. There he learned the ins and outs of island life — as well
as the best sailing, mooring and dining options. After a year learning the charter
trade, he moved back to New York to work in his family’s tool manufacturing
business. While running the company’s operations, he spent any extra time he
had, including vacation days, professionally racing Etchells sailboats in all parts
of the world. But his days in the Virgin Islands would stay with him, and the
pristine beaches and eclectic life on the islands would always find a way back into
his daydreams. Little did he expect, in 2018 the family would decide to move its
business to Florida where he would meet Philomena, a happy go lucky water
woman who also had dreams of island life.

Philomena grew up in West Palm Beach, Florida, where she spent her weekends
cooking, snorkeling and learning to free dive with her father. At age seven, she
was diving in the Bahamas for sunken airplane wrecks as deep as 60 feet.
Eventually, she learned to surf overhead waves and became obsessed with being
an all-around water woman. While in high school she became interested in
photography and spent a good portion of four years in the dark room. She
followed this with a semester working in a California color dark room, an
education at Daytona State and internships with four very different
photographers. During this time, she also became interested in where her food
came from and arranged to spend her summers doing a work internship on a
small organic farm in Colorado. As she became a passionate foodie, she
experimented with all kinds of diets — from grass fed elk to raw vegan cuisine,
she grew it, cooked it, photographed it, served it and lived it. In 2018 she moved
to New Smyrna Beach to continue surfing and diving while also climbing the
ladder from food prep cook to bartender. She also became a full time wedding
and event photographer. Austen had tried asking her out one night while she was
bartending, but was turned down — little did she know, almost a year later they
would become a couple. Not only would Austen help convince her to go back to
school for a culinary arts degree, but they would also agree to a life on the water
showing guests the beauties of the ocean and food.

Today, Austen and Philomena run the Charter Vicarious business together.
Whether you want complete silence or an outgoing adventurous island
experience, these two are your crew! 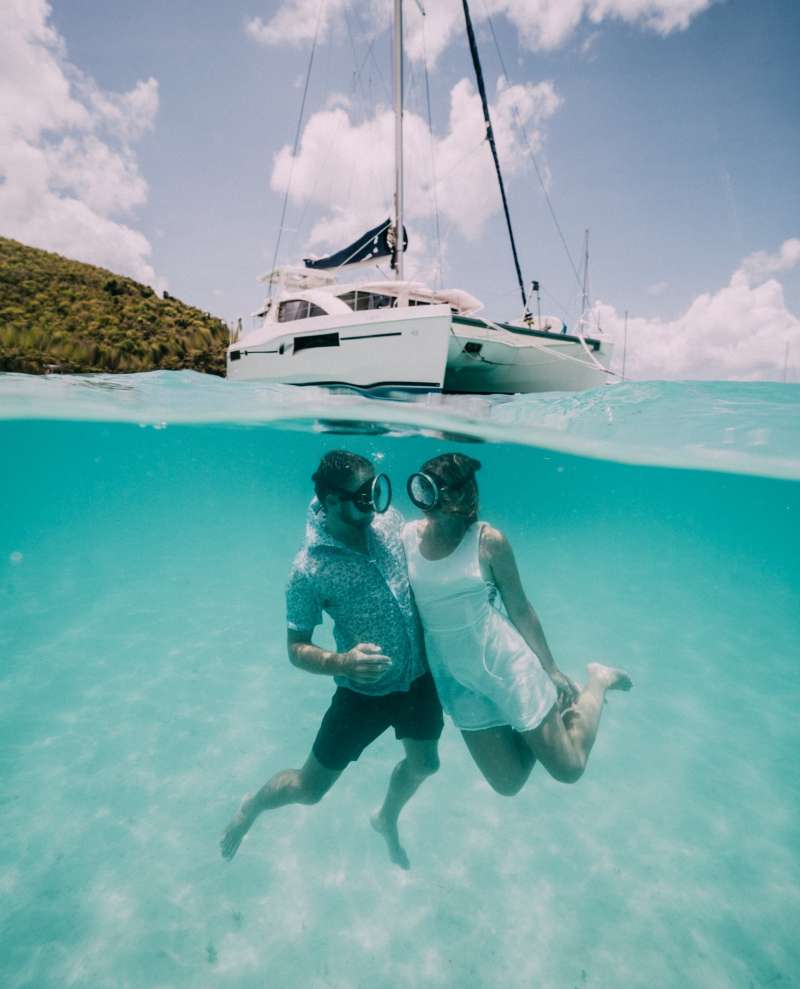 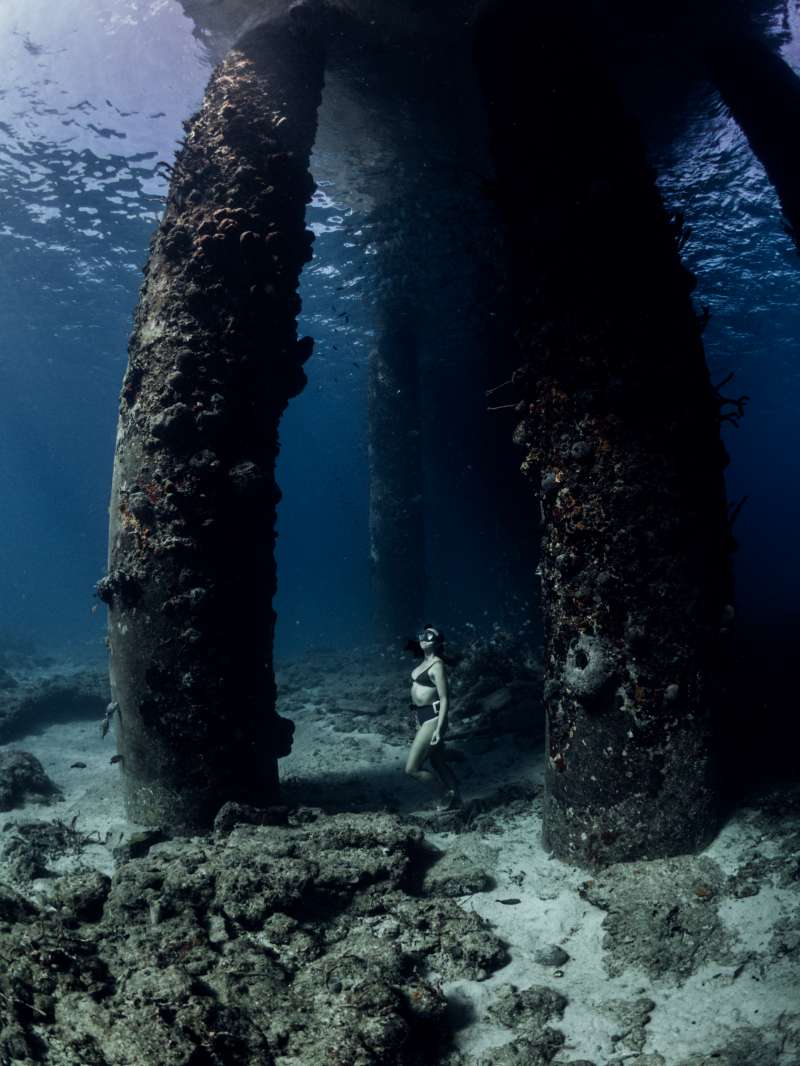 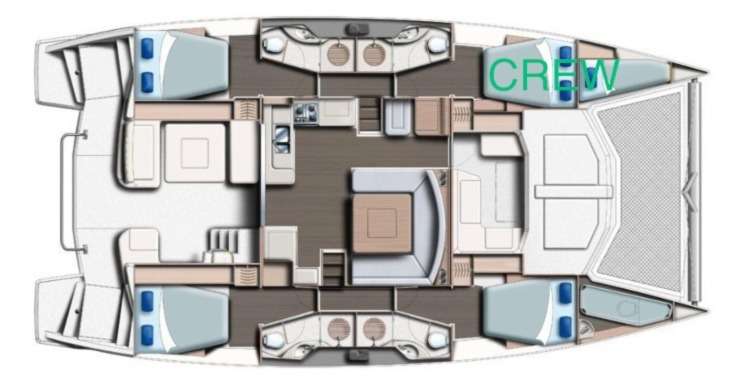