8 guests, · 4 Showers, · 6 Wash Basins
ISLAND VIBES, a pristine Broward, accommodating up to 9 guests. She offers a vast interior with a smart use of glass, bringing the beauty of the outside into the comfort of being indoors. Her extensive flybridge goes all the way aft, increasing the space available, making her ideal to entertain large groups. Get exactly what you’re looking for on ISLAND VIBES, a yacht true to her name. After completing a 2019 refit, she is ready to cruise through some of the best crystal clear waters to the most unique locations the south has to offer. ISLAND VIBES is the perfect boat to take you anywhere - from swimming with the pigs and exploring the Exumas in the Bahamas, to venturing down to Fort Jefferson National State Park just off Key West in the winter. Take an adventure up the Mississippi, try an outing at Crab Island in Destin, Panama Beach, or head over to New Orleans for a night of fun.

Captain - Al Perry
Captain Al began his maritime career in Honolulu, Hawaii after his honorable discharge from the United States Marines. At 21 years old, he recognized the sea as his calling and pursued a career in the marine and yachting industry. Captain Al completed his United States Coast Guard 100 ton near coastal license, which provided more opportunities in the commercial industry. He worked in a variety of captain positions for passenger vessels including sunset cruises, glass-bottom boat tours, and commercial supply.
One of Captain Al’s most interesting jobs was as a local boat operator for motion picture and television production sets worldwide. His captain’s license and ability to maneuver large vessels in various shapes and sizes proved to be a valuable asset. He worked on sets of big motion pictures such as Titanic, Amistad, The Beach, Cast Away, and The Perfect Storm. Through this job, Captain Al traveled across Thailand, Italy, Malta, Fiji, and Hawaii.
Over the next few years, he gained experience as an engineer, mate, and captain on different yachts in the United States. In 2018, Captain Al moved to South Florida and worked onboard M/Y CACHEE. He traveled with this yacht to the Virgin Islands, Bahamas, and the Florida Keys until mid-2020. He was then offered and accepted the opportunity to captain ISLAND VIBES.
Captain Al is a dedicated, honest, and loyal captain with 20 years of experience under his belt. He is confident and passionate about his work onboard ISLAND VIBES and strives to make each charter a welcoming and memorable experience for guests. When he’s not at the helm of ISLAND VIDES, he’s still on the water. Captain Al enjoys sailing, outrigger canoeing, and open water diving.

Chef - Daniel Gibson
Chef Daniel has lived most of his life on the Emerald Coast after his family was stationed at Eglin Air Force Base when he was a child. His passion and love for food and boating led him to study culinary arts at the prestigious Johnson and Wales University in North Miami Beach. His culinary talents have resulted in more than 17 years of success as a private chef, restaurant consultant and for the past five years as the first mate of a 50-ft catamaran prior to joining the crew of Island Vibe. Daniel looks forward to providing his guests an unforgettable dining experience and will welcome you aboard with
a dazzling array of appetizers, entrees, and scrumptious desserts. 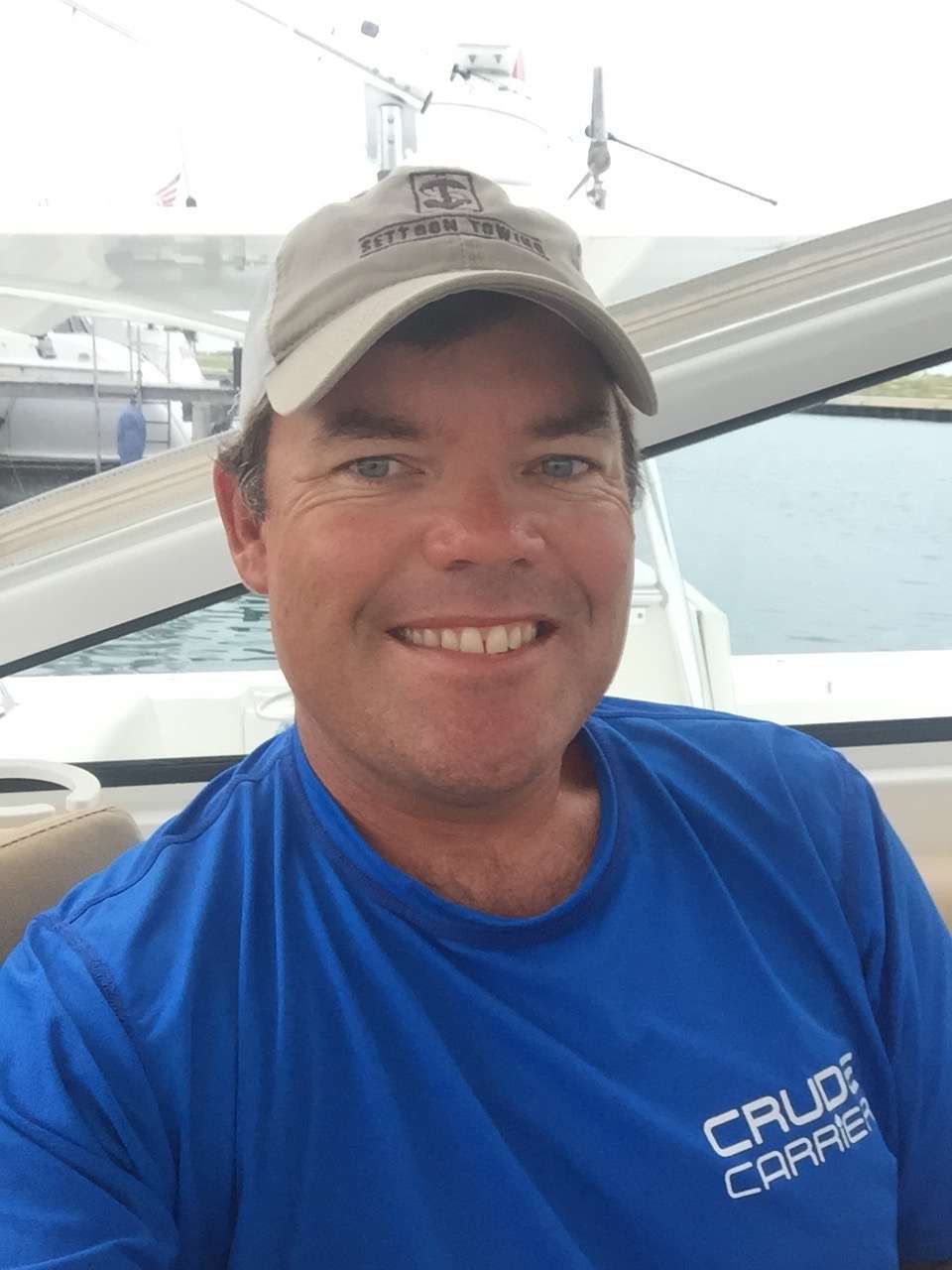 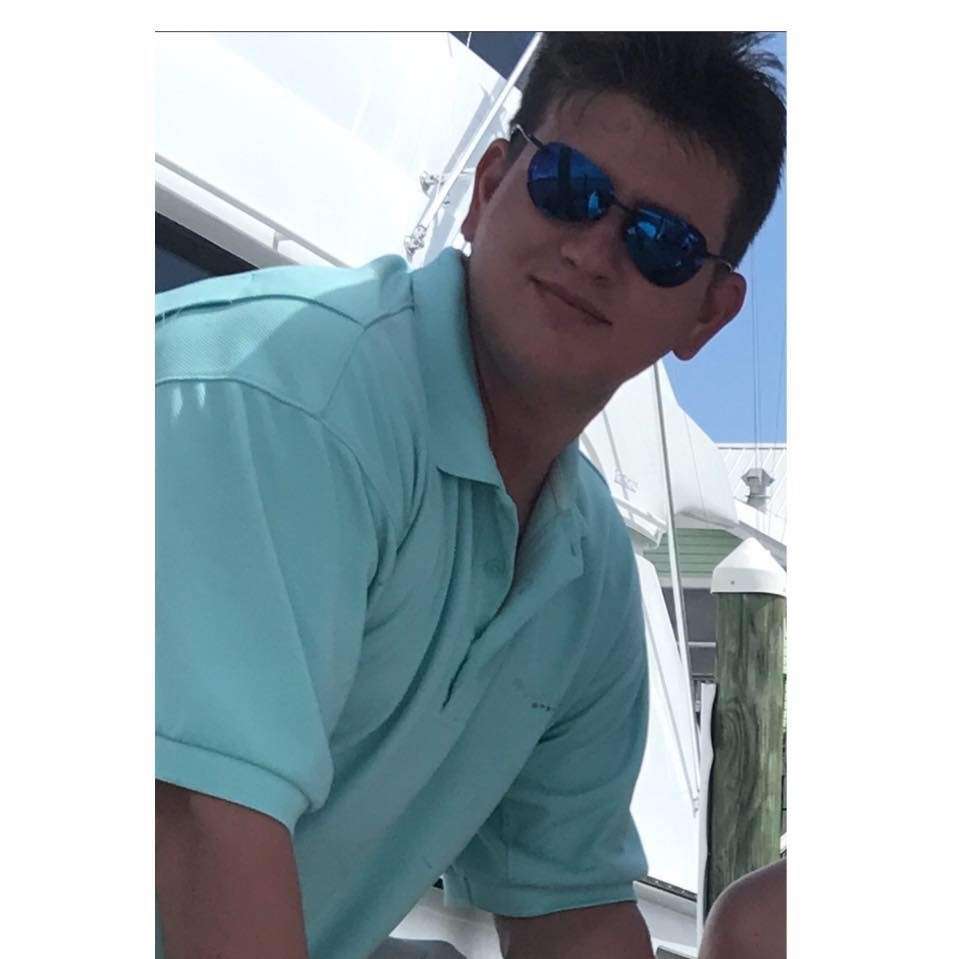